The west-facing slopes of The Helderberg Mountain, between Stellenbosch and Somerset West, is an area known as The Golden Triangle. Not to be confused with The Bermuda Triangle, nothing goes missing here! On the contrary, when it comes to wines, many of the finest wines emerge from here!

One such winery within the Golden Triangle is the Haskell Vineyard.

Originally named “Dombeya,” referring to “Dombeya Rotundifolia,” the Latin name for the South African Wild Pear Tree (many of which you will find on the farm), the farm was re-named Haskell in 2002, after its new owner, American property tycoon Preston Haskell IV.

In 2018, Rudolph Steenkamp was appointed as the new winemaker, inheriting the legacy left by Rianie Strydom, who had driven the brand and quality to create world-beating wines.

There are two separate wine ranges created, Dombeya, the lifestyle range, and the Haskell flagship range. Rudolph, accompanied by Sales Manager Angelique Tieling, treated us to a selection from both ranges during our event, and the full house of guests were impressed with all the wines – the quality and drinkability of the Dombeya Range – enjoy with friends; and the superiority and complexity of the Haskell wines – enjoy by yourself or with great food, almost too good to share! 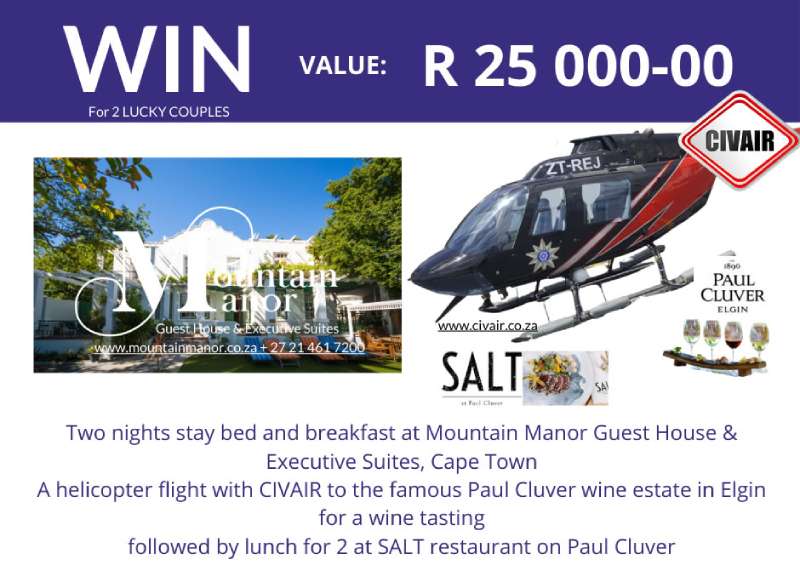 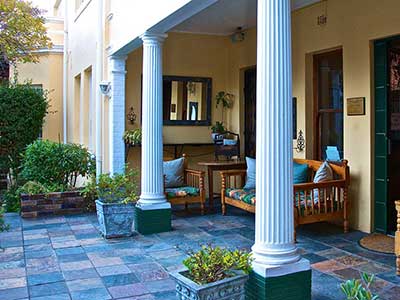 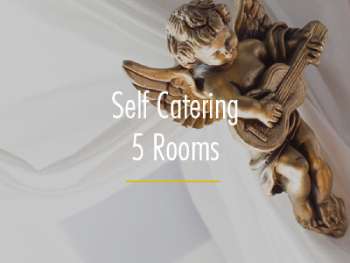 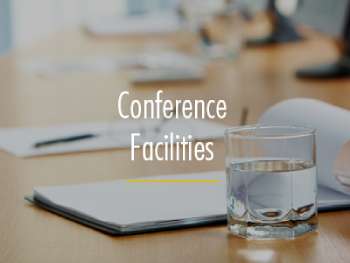 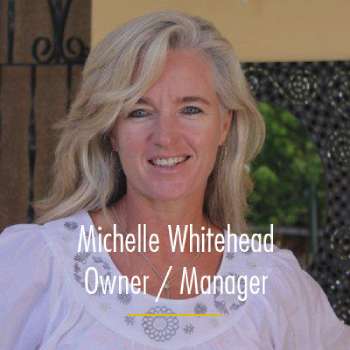